The Italian Language: My Very First Language Love and My Only Real Regret 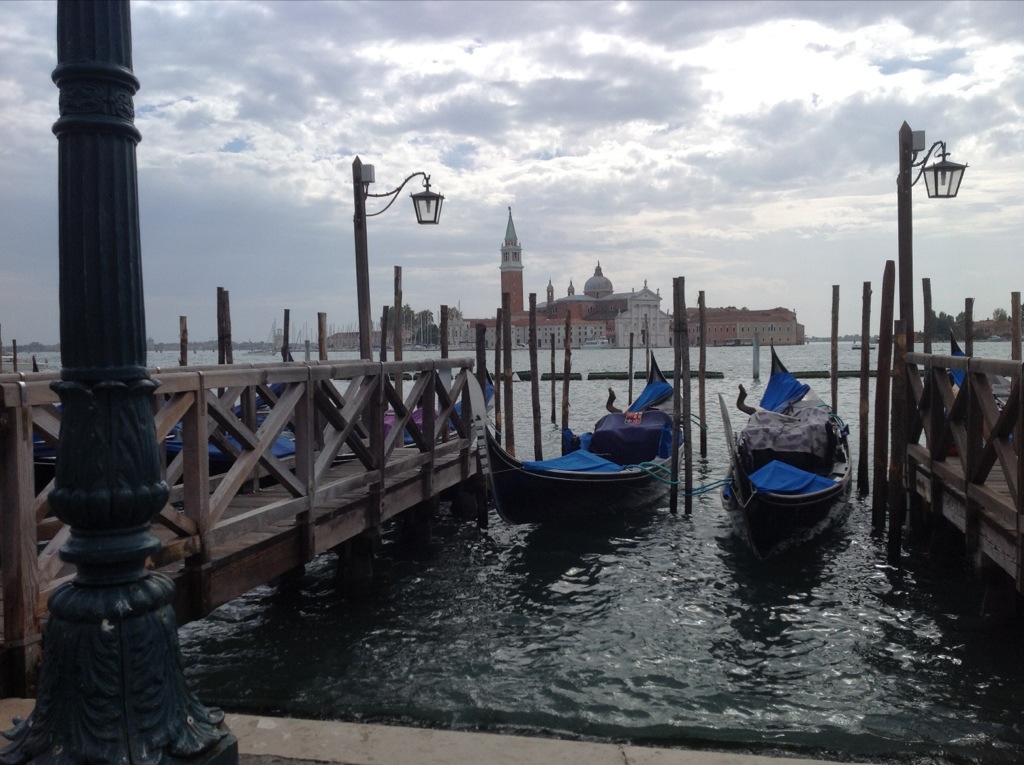 The Italian Language: My Very First Language Love and My Only Real Regret

January 11, 2020January 13, 2020
by Abigail
in Language Learning
Comment on The Italian Language: My Very First Language Love and My Only Real Regret

Italian. It’s an adjective that conjures up many different images, but most of them have one thing in common: rich drama. The Italian language is no different.

I think my first appreciation for the Italian language came when I seriously started to listen to opera between the ages of 9 to 12 years old. Luciano Pavarotti was on television on PBS along with Placido Domingo and Jose Carreras doing one of their famous ‘The Three Tenors’ concert tours and this one was broadcast through our local station one weekend evening.

When I was twelve years old, PBS again brought an Italian vocalist to my family home. Andrea Bocelli. He sang “Con Te Partirò” (Time to Say Goodbye as it has been translated so often). I remember that when I finally got my hands on a copy of the CD ‘Romanza’ from a friend, I copied the lyrics from this and one other song into a notebook along with a translation I found on the internet. I memorized it. I read it over and over again and then I sang along with the recording until it was seared into my memory. Truthfully, Pavarotti will always be my number one favorite Italian vocalist. But I have a huge list of favorite melodies sung by Andrea Bocelli. I love his voice beyond words.

But my real love is for the language, one that was made to be sung by passionate artists from theater stages until the roof shattered from the strength of the singers’ lungs or from the emotion behind the lyrics.

I love how saying something as simple as “I’m frustrated” sounds so dramatic: Sono frustrata. In writing, maybe it’s flat. But when spoken by an Italian, it sounds almost tragic, maybe a bit petulant, definitely worth an explanation.

I began to seriously study the language at the age of seventeen. However, since I didn’t really know how to learn languages, I didn’t know how verbs worked, and I didn’t have the ideal materials, my efforts weren’t as successful as I had hoped. After nearly a year of learning the language, I could only say a few phrases and had some very basic vocabulary that I often confused with two other languages I was trying to learn at the same time. (*Bad* idea.)

Sixteen years later, I’ve learned that I can indeed speak Italian. It’s a tad bit slow because I speak Spanish which has many similarities and I frequently get stuck trying to sort them out before I can continue a sentence.

I started taking Italian conversation lessons at the end of October 2019 on the language learning platform which I also work on. I found a really great tutor. She’s from the south of Italy where the accent is extra dramatic when discussing nearly everything and that’s how I eventually want to sound. She gives me written corrections so I have a record of the right way to say things and of the new terms she teaches me in each lesson. I was so overjoyed after my first lesson with her that I almost cried. I spoke Italian for forty-five minutes with a native speaker and the only time I used English or Spanish was when I asked how to say a word or short phrase in Italian. Everything else was 100% Italian. What a rush!

So what’s my big regret? How could I possibly have one!? I simply wish I had started taking these lessons sooner. I could have gained some confidence and improved my level so much more by now. After all, I already understand so much of what I hear, I have great learning materials now, AND now I know how to learn languages more effectively. All I’ve ever needed was regular conversation practice.

The lesson is learned: When I’m ready to start speaking any language, I need to schedule conversation lessons with a tutor and get yakking. Simple as that. 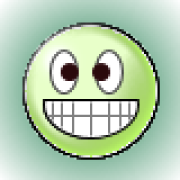 Message
Previous article
Being a Language Instructor: The Good, The Bad & The Frustrating
Next article
The Less Than Glamourous Side of a Nomadic Existence